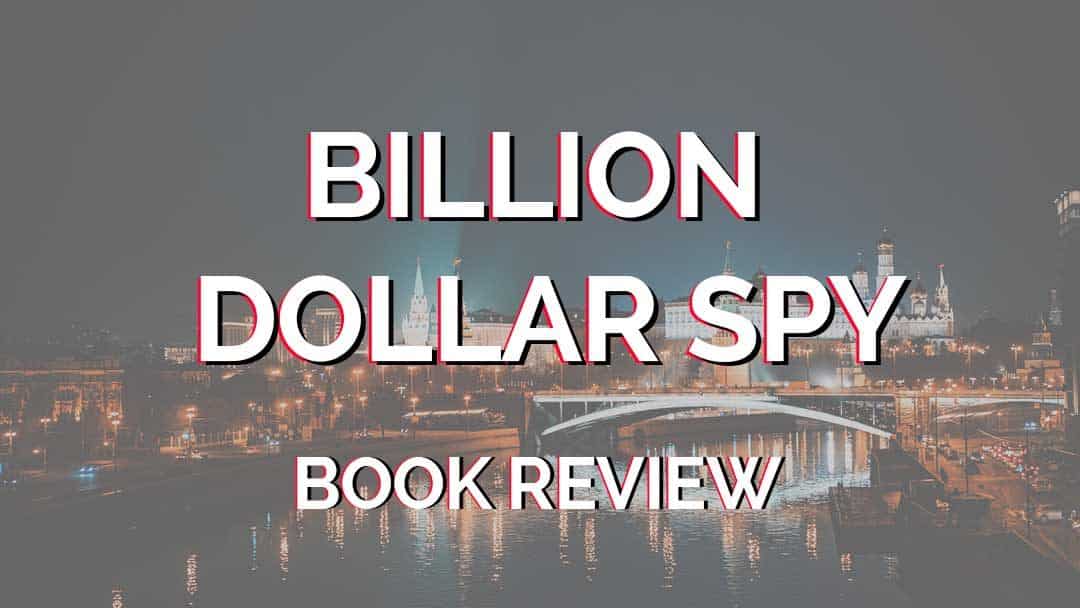 Ever wonder how, in the cold world, how the United States was able to get all this intelligence about the Soviet Union? They used what is called Human Intelligence. In the days of satellites, the NSA and wire tapping, some of the best intelligence the USA was able to get, cam from citizens in positions of knowledge, that were unhappy with the way the Soviet Union was run or in some cases, just wanted money or black market goods. And for the most part, even in this day and age, that is how the US gets intelligence. They find someone that either is unhappy with the way their country is run, or are pure merchants, doing it for the money.

The Billion Dollar Spy: A True Story of Cold War Espionage and Betrayal
View on Amazon

Enter, David Hoffman and his book, The Billion Dollar Spy. David Hoffman is a correspondent with PBS’s Frontline. I think Frontline is some of the better investigative journalism in the US, and one of the reasons I still support PBS (that and Rick Steves Europe). The Billion Dollar Spy talks about the CIA’s process of finding, converting and extracting intelligence from communist states. In particular the characters involved spent time in the German Democratic Republic (East Germany) and in the Soviet Union in Moscow.

There are several things that stood out about the information in the book. First, it’s amazing we got most of the information in the first place. Executives in charge of the CIA in Virginia, pretty much never gave the go ahead for interacting with potential spy’s in the Soviet Union. Part of this had to do with how good the KGB was in using “Honey Pots” to figure out who the players were in the CIA’s Moscow branch. But also the sheer amount of surveillance the USSR did is pretty amazing.

The second thing you will notice, and maybe this is creative journalism, but you get the sense that CIA operatives actually cared for the spies they dealt with and didn’t want to see them or their families hurt. This goes against the misconception that CIA spies are ruthless and uncaring, only hoping to extract the most information out of a target until they threw them to the dogs. In fact, you will find out, that most times, they had some kind of exit plan for spies. You will also find, that, as much as they didn’t like their government, they didn’t want to leave the USSR. At first glance, this seems odd until you realize, you can love your country and hate your government. 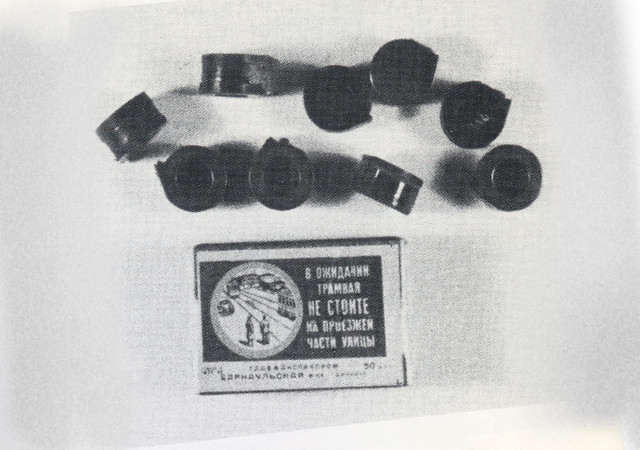 Third, the reason it is called the Billion Dollar Spy. Most of the book deals with one USSR citizen, a researcher and engineer in one of the military research facilities. The sheer amount of information this spy was able to pull was literally worth billions. It changed and guided the way the US developed foreign policy and weapon and radar systems. What is almost criminal is how little this spy got for the work he did. I am not kidding you, what you and I would demand thousands if not millions of dollars for, the CIA was paying him the equivalent of $1,500 to 2,000 every few months.

What ever happened to the spy? Was he caught? Did he defect the the United States? Made it to France? Well I don’t want to give it away. Your best bet is to get the book and read it yourself.

You can buy that book here:

The Billion Dollar Spy: A True Story of Cold War Espionage and Betrayal
View on Amazon