The Accountant with Ben Affleck – Review 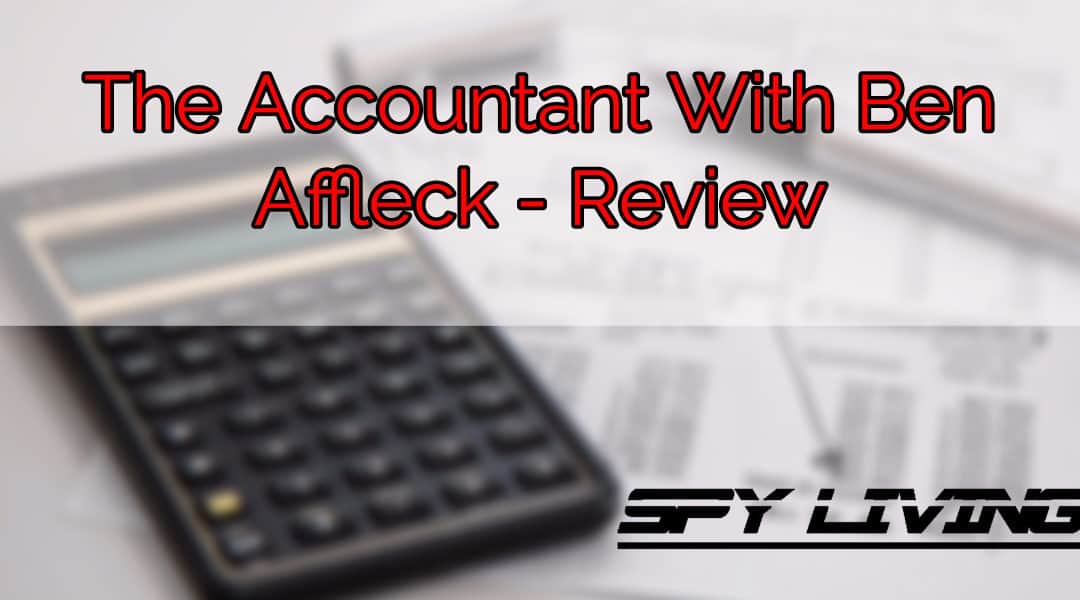 I took a little time off yesterday and decided to go see a movie. There were not a lot of movies out that looked interesting, so the only one that stood out was the movie, The Accountant, that starred Ben Affleck. While I can’t pretend to be a huge fan of Ben Affleck, his movies in the last couple years, in particular Argo, I have enjoyed. 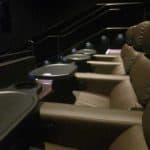 It has been a while since I have been to a movie theater. I find them expensive, uncomfortable and not nearly as nice a viewing experience as at home on the couch. But I did the first movie of the day, 11:00 AM, and let me tell you, these new seats are amazing. They recline with feet rests and a small little table to put your popcorn and snacks on. Who knows, the seats might have skewed my review a bit. But, these seats were actually more comfortable that my couch at home. Apparently others thought so too since one guy snored half way through the movie.

Ben Affleck is a math savant slash, high functioning aspergers/autistic patient that runs a CPA firm. He does books for major crime families but has never been caught himself. He is a ghost. The Director of the Treasury Departments Crime division has a hard on for this guy, and essentially blackmails an underling into finding out who he is. In the mean time, Ben Affleck takes a forensic accounting gig at a private company that seems to be missing money. 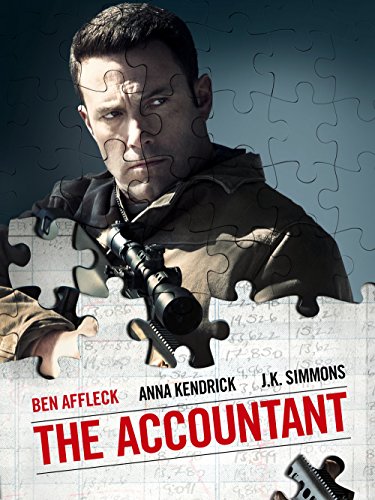 The movie was fun and entertaining but I would not consider it a tour de-force. If you take some time to suspend disbelief you can enjoy the movie. They give him some decent backstory and it is obvious that Affleck is still sporting his Batman physique as he looks massive in this movie. The action sequences are enjoyable and not all over the place like a Paul Greengrass production of Jason Bourne. If you are an accountant or take one with you, get ready for them to chuckle. My girl with me is a controller and kept saying, “so this is how the glamorize accounting?”. Which is true. Anyone who has done any accounting or financial engineering will chuckle at the basics of accounting.

While they try and do a decent job of providing backstory, it does feel like you are still missing parts. Part of it might have been because of the need to edit but developing the backstory more might have made this that much more believable. I don’t want to get into whether this was a good interpretation of autism or aspergers but, I think they put it in to build the backstory. I have met plenty of people that would have hit the characteristics of the leading man, and they just have zero social skills. And no, not just programmers but accountants and actuaries as well

Like I said, the movie was fun and enjoyable to watch. Its pace is good so you are not saying to yourself, just get to the end all ready. This is borderline wait till it comes out on Netflix but if you can find a theater with comfy seats and need a good distraction, head over to your local theater and give it a watch.

Did you see the movie? What was your thoughts on it? Leave a comment below. Or, were you inspired by his wandering ways and want to get a crash course? Then take our free crash course to prepare you for your first mission.